Despite the packaging of biofuels as a dream come true, scientists and environmentalists were not so quick to jump onto the biofuels bandwagon. Even at the outset of the debate, environmentalists and professors were voicing words of caution about the promises of biofuels. Unfortunately, people did not know enough to listen or were not willing to do so.

When a state creates a new market by setting mandatory targets or injecting money in the form of subsidies, investors jump at the opportunity. Subsidies create an artificial market, with a parallel demand typically following as the state forces consumption via regulations.

The European biofuels policy fits this mould exactly – with the EU creating a market via subsidies, tax incentives and mandates, requiring consumers to use biofuels in their vehicles. As a result, a multi-billion dollar industry was born. In Europe alone, Reuters estimates the biofuels market to be worth €13 billion. The downside is that the subsidies and tax breaks used to create this market have cost EU citizens €6 billion annually. Even more lamentable is citizen receiving little or no environmental benefits in return for their investment. 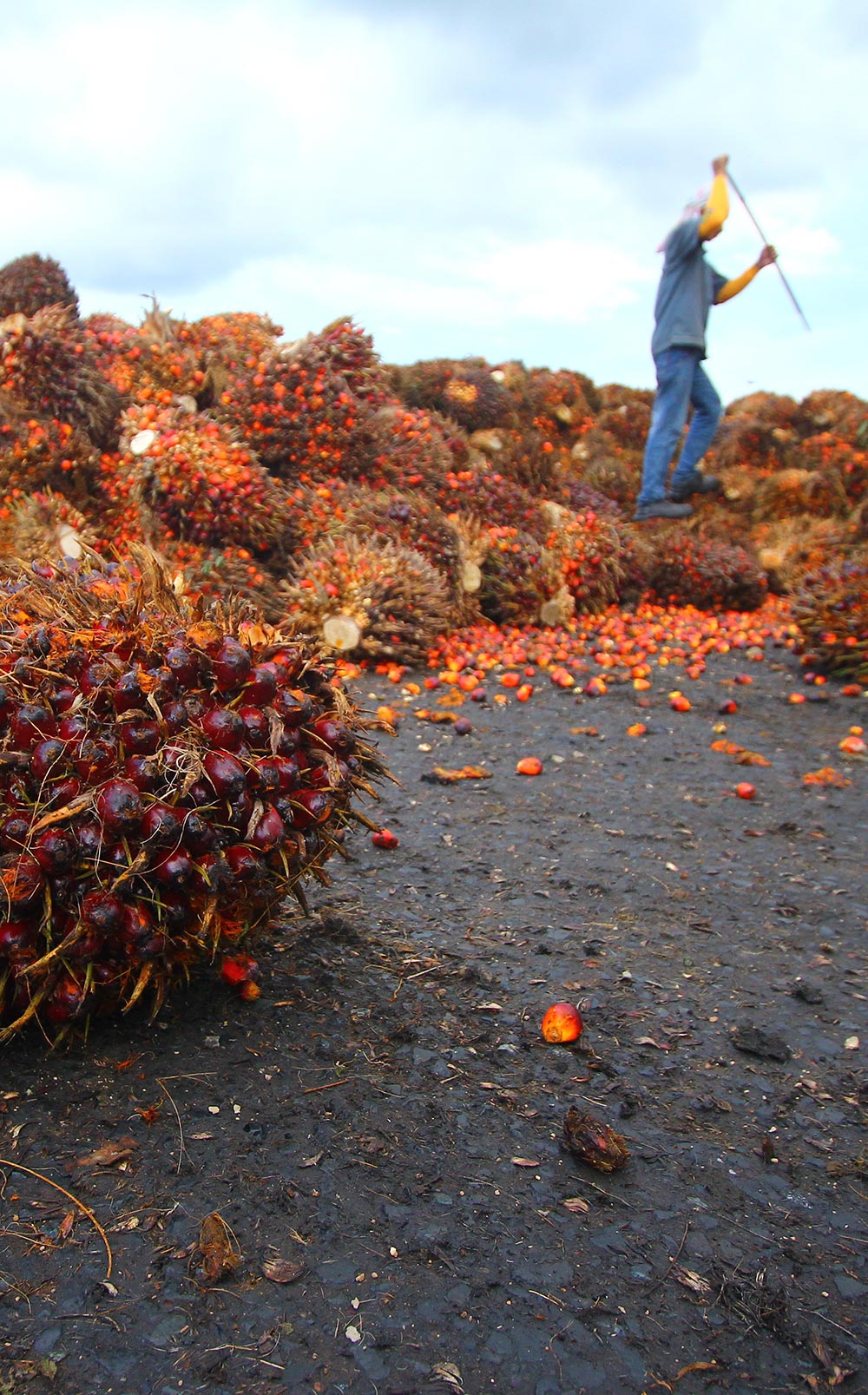 Biofuel production and consumption has soared over the last decade. This expansion has not been solely in response to market forces; rather, government policies, such as subsidies and mandated use of biofuels, have been key factors. Government support for biofuels has been driven by the need to address concerns related to the environment, energy security, and rural development. However, the cost-effectiveness of achieving these goals under current subsidy schemes is often low. 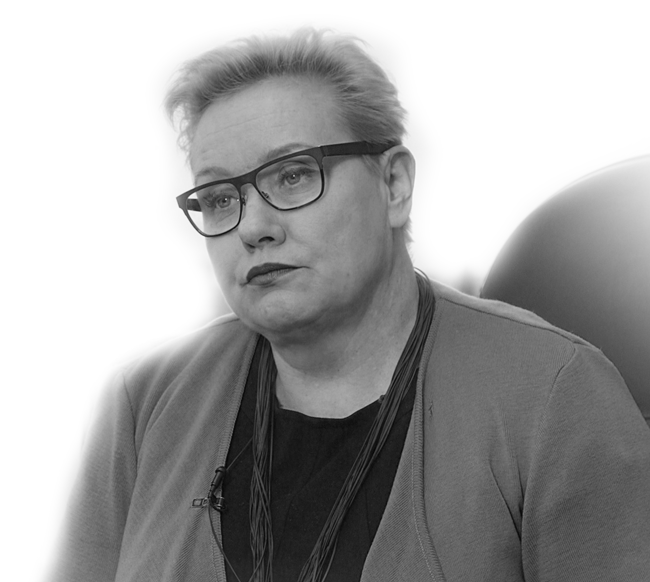 "[because the sustainability criteria were not broad enough] we have had the cases where the bioenergy has been everything else but sustainable."

The ongoing biofuels battle playing out in Brussels has mainly focused on reducing the subsidised market of “first generation” land-based biofuels. Environmentalists and scientists claim biofuels, especially biodiesel, are dangerous for the environment. In fact, the European Commission’s own studies support this claim, showing that, once indirect land-use change (ILUC) is included, biodiesel creates more carbon emissions than it saves.

Needless to say, this argument is extremely polarising, as the biodiesel industry represents two-thirds of the €13 billion biofuel market. Faced with these findings, an industry that was originally created by this policy now felt under threat. In response, it reacted with a flurry of campaigns, social media chatter, press articles, letters addressed to member states’ ambassadors, and communications with the European Parliament and European Commission aimed at undermining the credibility of the ILUC research.

At first glance the tactic seemed to have worked; in its published proposal in October 2012 the Commission, for all practical purposes, ignored the science and dropped the ILUC factors to calculate the environmental impact of biofuels. However, in its place, the proposal introduced a 5% cap on biofuels produced from food crops. This decision turned the tide in the biofuels debate, focusing it on the use of edible crops for the production of biofuels. With such crops as wheat, corn, rapeseed, sugar cane and palm oil being used in both food products and biofuels production, the issue became about which use should have priority access to available agricultural land and how this decision impacts food prices and land rights worldwide.

Following the Commission’s proposal, in September 2013 the European Parliament weighed in on the debate with a vote to strengthen the proposal by including numerous safeguards and by reintroducing ILUC into the reform. Not surprisingly, the Parliament itself was extremely polarised on the issue. In the end, Corinne Lepage, the MEP responsible for the file, did not get the mandate needed to open negotiations with the European Council. Following the vote, MEP Lepage tweeted: “The European People’s Party and the far right have defended the first generation biofuels lobby well... Seven billion euros per year subsidy!”

The Council, for its part, sided with the Commission on the science, significantly weakening the ILUC factors. On the issue of capping biofuels produced from food crops, the Council proposed a 7% limit, which was officially agreed in December 2014.

Meanwhile, the debate continues in the new European Parliament elected in May 2014. The biodiesel industry keeps delaying and obstructing the process in order to distract from the science while continuing to benefit from their subsidies. 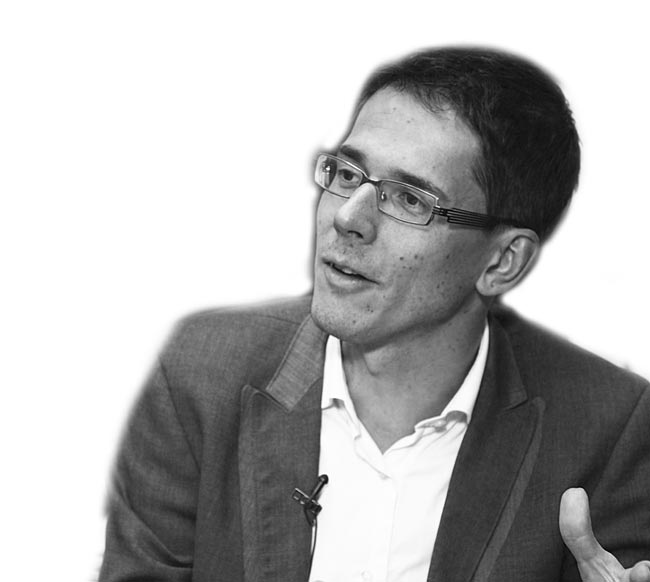 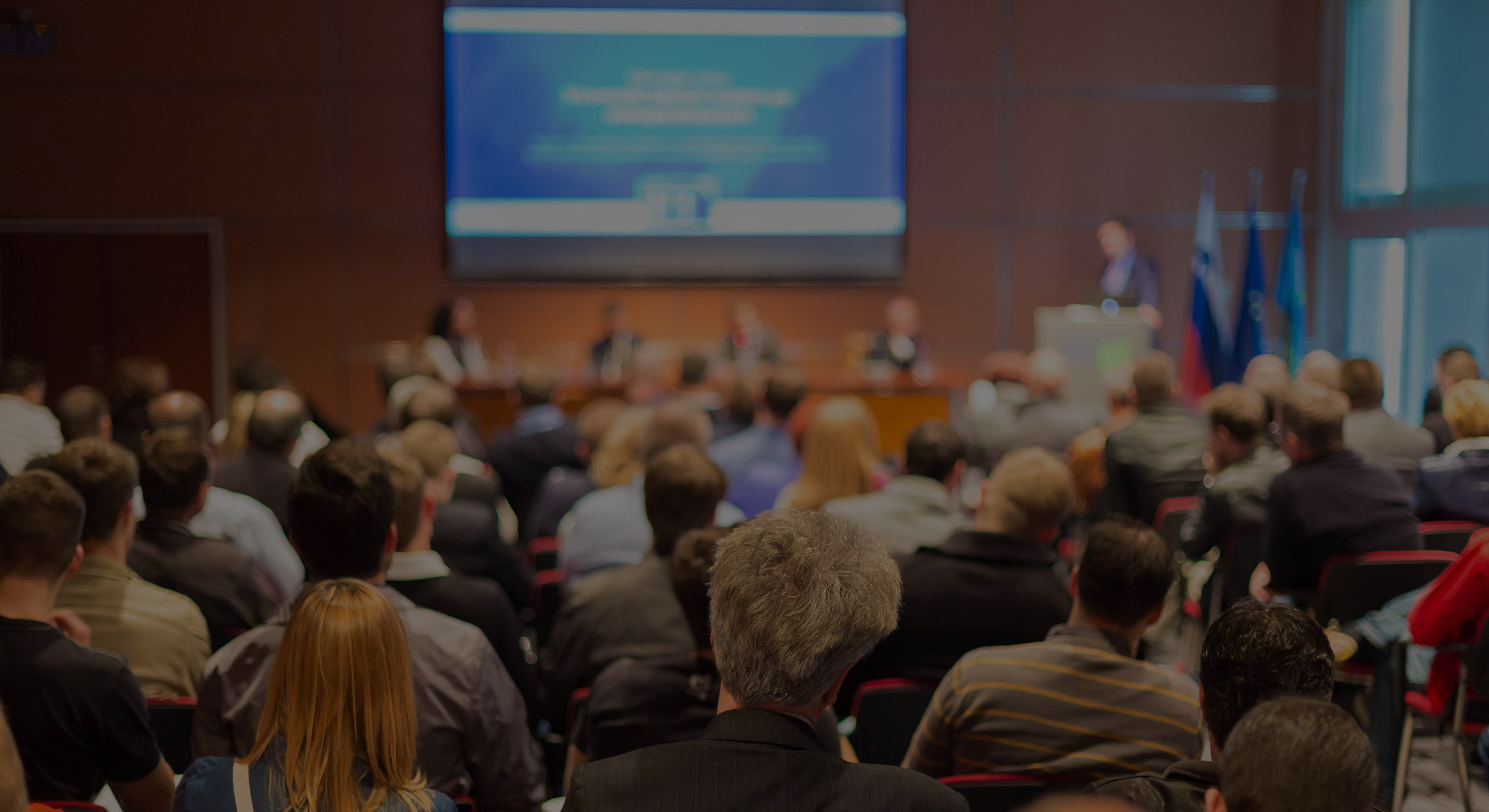 "European regulators should be proud of the commitment of the EU biodiesel industry to promote a greener economy, foster agriculture and support industrial jobs. European biodiesel should set an example for higher standards, not be punished based on inconclusive science", said Garofalo EBB Secretary General.

THE EUROPEAN BIODIESEL BOARD - EBB

Representing the interests of the EU’s major biodiesel producers, the European Biodiesel Board (EBB) promotes the use of biodiesel within the European Union. The industry lobby believes European regulators should be proud of the EU biodiesel industry’s commitment to promoting a greener economy, fostering agriculture and supporting industrial jobs.

Following the vote in September 2013, T&E Energy Programme Manager Nuša Urbancic called for fixing the EU’s failed biofuels policy. “Until an agreement is reached, it is uncertain for investors and the environment what the future of biofuels will be,” she said. “What is certain is that Europeans will have to keep paying for another seven years for biofuels that pollute more than the fossil fuels they are supposed to replace.”

On the environmentalists’ side, Transport & Environment (T&E), a leading NGO advocating for more sustainable transport in Europe, argues that the EU’s transport policy should minimise the negative impact the sector has on the environment. It lobbies for full carbon accounting of biofuels’ carbon footprint, which would lead to more efficient use of scarce resources such as energy and land.

Even scientists weighed in on the debate. In 2011 more than 200 scientists from around the world co-signed a letter to the European Commission strongly rebuking the EU’s biofuels policy. Urging the EU to take into account the emissions caused by indirect changes in land use, the letter states:

“Without addressing land use change, the European Union’s target for renewable energy in transport may fail to deliver genuine carbon savings... It could end up as merely an exercise on paper that promotes widespread deforestation and higher food prices.”

...the EU’s biofuels policy had never been intended to reduce greenhouse gas emissions, so much as to appease European farmers’ and industrial lobbies […] This inconsistency makes the debate perverted in some ways because you will see, here in Brussels, lobbies fighting to the death to show that what they produce is green when we have a lot of evidence to show the contrary. […] We have lobbies that don’t even bother to contact or interact with us and just go to the (European) Commission or their Member states’ representative and say ‘this study is totally shitty’ and they lie in the most extreme ways.

To understand the scope of the debate which has animated Brussels in the last decade, the article of Pete Harrison in July 2010 for Reuters is quite enlightening. It is a reminder of the interest at stake.

One of the mails [exchanged between the different parties concerned by the Biofuels policy] calls the evolving science of biofuels "misleading"; another "arbitrary". In one, sent last November [November 2009], a European civil servant calls an attempt to quantify the damage from biofuels "completely flawed and incomplete". Lobbyists pick holes in the evidence, using graphs, charts and tables. A worried official warns against "financial consequences" for farmers. Most damaging for the European Commission is a leaked letter from the head of its own agriculture unit, Jean-Luc Demarty, in which he refers to mounting evidence that biofuels do serious harm to the climate. Unless handled carefully, Demarty writes, that scientific perspective could "kill biofuels in the EU.

That it could. Read in their entirety, the documents -- emails, letters and research reports released after Reuters invoked transparency laws -- not only expose a huge rift in Brussels over biofuels policy, but also undermine Europe's ambition of using alternative fuels to wean the continent off oil. Beyond this, they raise serious questions about whether some European Commission officials have deliberately skewed the findings of scientific studies to fit their policies.

Like most things, the biofuels debate really comes down to money.

Although job creation is always a valid argument, in the case of biofuels it is simply not true. Through some creative accounting, the biofuels industry greatly exaggerates its ability to create new jobs. It’s even gone so far as to claim it is responsible for creating 400,000 jobs! However, it reaches these preposterous numbers by counting jobs in farming and distribution twice. In other words, farmers who would still be farming and distributors who would still be selling fuel regardless of whether the biofuels industry existed are all counted.

A more honest evaluation of the number of new jobs created in biofuels plants places the number at 3,630 – less than the total number of administrators working at the European Parliament.

Source: At What Cost? April 2013A review of costs and benefits of EU biofuel policies, link to the report

Time for an advanced solution

As this debate has played out, a number of advanced biofuels using waste and residues instead of plants have been developed. With some of these new, non-land-based biofuels in the prototype stage and others nearing commercialisation, they are positioning themselves as direct alternatives to land-based “first-generation” biofuels.

With new advanced biofuels that use waste instead of plants, the issue of deforestation becomes moot.

For example, instead of clearing land to grow the crops needed to produce the palm oil used in biofuels, the new biofuels can be created from the cooking oil used at restaurants. Another example of the types of waste that can be reused to create these advanced biofuels are the 40 million tonnes of forest slash and wood debris – by-products of the timber industry – produced every year. Biodiesel can also be made from the 44 million tonnes of municipal solid waste that Europe currently burns or dumps into landfills. Finally, residues from cereals can also be used to produce biofuels.

It must be noted that none of these alternative sources are a ‘silver bullet solution’ to the biofuels question. For example, some of these residues are already being used for other purposes, such as the cultivation of mushrooms and livestock bedding, so we must be careful not to create a diversion of resources and thus new problems.

A Council on Clean Transportation (ICCT) report titled “Wasted” discusses the benefits of investing in the production of biofuels from waste. In addition to the many environmental benefits, the report anticipates that moving to such a waste-based biofuel policy would result in significant job creation, with many of these jobs being in rural Europe.

So what can we do?

Rather than focus on land-based biofuels, policymakers should study a variety of solutions.

Besides putting a cap on current biofuel production, all direct and indirect (aka ILUC) emissions should be counted for biofuels to be eligible to meet the current renewable energy targets for transport. At the same time, there can be an increase in the consumption of non-land-based biofuels – the advanced biofuels from wastes and residues.

Policymakers can also set a 15% reduction target for the energy used for transportation by 2020. This goal can be met through improved vehicle efficiency and a shift from road transportation to rail. In addition, there can be an increase of over 1% in the use of renewable electricity in road and rail transport.

When put together, this alternative vision for the transportation sector will reduce CO2 emissions by 205 million tonnes by 2020 – a huge increase over the recent proposal of 60 million tonnes. More importantly, it will allow EU countries to meet their targets while avoiding the displacement of food production to new land, extra carbon emissions and habitat destruction caused by land-based biofuels.

Source: At What Cost?, a report from the Global Subsidies Initiative, GSI