One significant consequence of the EU biofuels policy is that it causes an increase in food prices. The main cause of these price increases is not so much the type of crops biofuels are made from – whether those crops are edible or not. It has more to do with the previous use of the land where these crops are grown.

For example, when inedible crops such as switchgrass are grown on land previously used to grow edible crops, the result is less food is produced. Less food production means food scarcity. And when there’s scarcity, prices go up. It’s the law of supply and demand.

Another consequence of this change in prices is that it encourages farmers to plant more – causing ILUC emissions through deforestation.

As a result, we are left with a new market equilibrium where more land is used and food costs more.

This isn’t just theory; these changes can already be felt today. For example, 65% of Europe’s home-grown rapeseed is currently used for the production of biodiesel. As demand for biodiesel in Europe increases, we need to import more and more vegetable oil – which often means palm oil. This in turn encourages the clearing of rainforest to make room for the planting of palm seeds.

Besides leading to more imports of vegetable oil, this has also triggered price increases. According to an Oxfam study, by 2020 Europe’s biofuels policy will result in 16% higher prices for plant oils, 10% higher prices for oilseeds and an estimated 2.6% average increase in global crop prices.These substantial increases are caused by the implementation of just one policy in just one region, the EU. Think of the much greater consequences when the effects of similar policies in countries such as the US are factored in.

Food price increases affect consumers around the world, but their impact is higher on people in developing countries, who spend a greater share of their income on food. 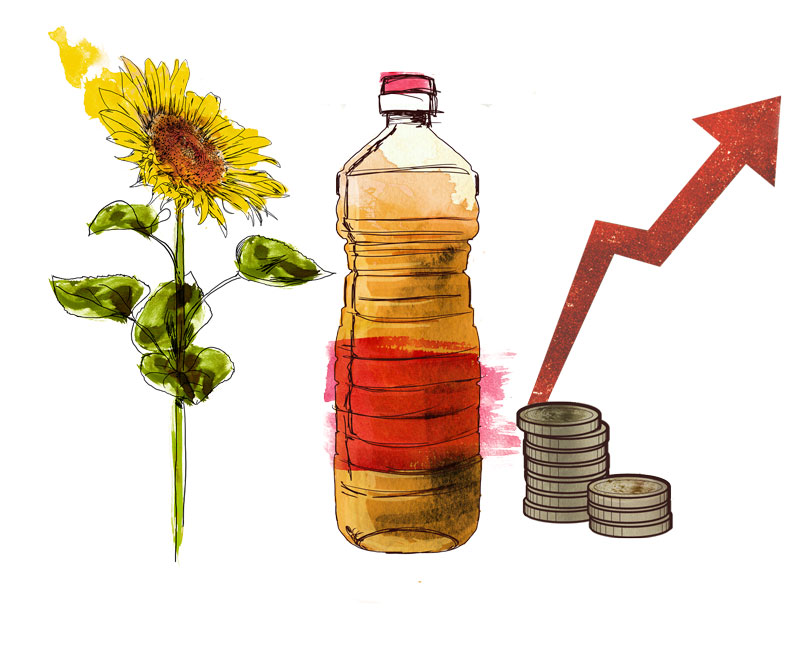 The demand for food and feed crops for the production of biofuels is another significant factor [to food price volatility]. During the 2007-2009 period, biofuels accounted for a significant share of global use of several crops – 20% for sugar cane, 9% for vegetable oil and coarse grains and 4% for sugar beet. Projections encompass a broad range of possible effects, but all suggest that biofuel production will exert considerable upward pressure on prices in the future… Moreover, as long as governments impose mandates (obligations to blend fixed proportions of biofuels with fossil fuels, or binding targets for shares of biofuels in energy use), biofuel production will aggravate the price inelasticity of demand that contributes to volatility in agricultural prices.

Policy Report from the OECD, FAO, World Bank and others to G20, June 2011Price Volatility in Food and Agricultural Markets: Policy Responses

"[the report] argues that production of biofuels has distorted food markets in three main ways. First, it has diverted grain away from food for fuel, with over a third of US corn now used to produce ethanol and about half of vegetable oils in the EU going towards the production of biodiesel. Second, farmers have been encouraged to set land aside for biofuel production. Third, it has sparked financial speculation in grains, driving prices up higher." 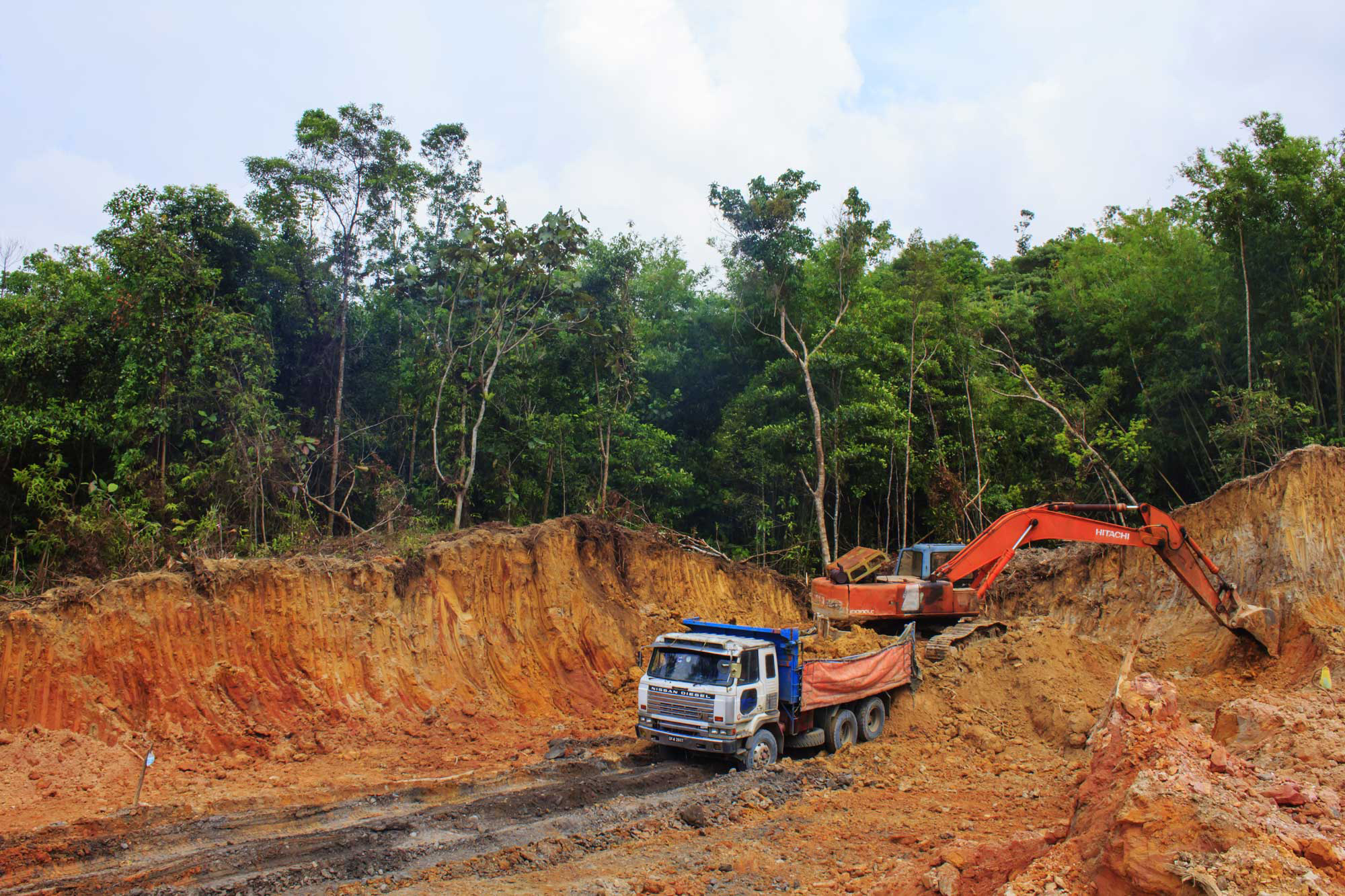 In an increasingly populous world, thanks to policies such as the EU biofuels legislation, food and fuel now compete for the same land. The people most impacted by this competition are often located in countries already feeling the tensions of food prices and land conflict.

To make matters worse, these people – who are often indigenous – typically live in the tropical areas that are under the most pressure for being seized, cleared and used for planting new crops. As a case in point, the Indonesian part of Borneo has seen vast chunks of its tropical forests acquired by multinationals, which convert the land to agricultural use for the growing of palm oil. More often than not, these land grabs are done under very questionable political and legal deals.

“The issue is about land tenure,” she said. “The biofuels are grown in [what were] forests and forests are never empty. The forest-dependent communities live there and they are forcibly evicted from their homes so that the palm oil plantations can be developed without their consent.”

Indigenous peoples are thus forced deeper into the forest to set up homes, using forest lands to grow food that they had previously farmed on terrain now given over to biofuels.

For many of the world’s developing countries, the sudden explosion of the biofuels market meant a rush for new lands to produce the required crops. Although some of these crops, such as jatropha, were supposed to be cultivated on barren or marginal lands, we know that in reality they are widely cultivated on fertile land, directly competing with food crops. The purchasing power of large multinational companies in developing countries, where land is more easily acquired, placed significant pressure on small farmers and local communities. In 2012, the European Parliament’s TV channel, Europarl.TV, covered the issue in a short report from Mozambique:

The rise of biofuels and land grabbing

Agrofuel production is one of the main drivers of the global rush for land. 23% of the concluded transnational deals currently recorded in the Land Matrix database include plants intended for agrofuel production. Sub-Saharan Africa appears to be the most heavily favored region for agrofuel investments, and European investors top the rankings of investor countries for agrofuel projects.

Report Food or Fuel – The Role of Agrofuels in the Rush for LandGIGA German Institute of Global and Area Studies, 2014

Land grabbing is the name given to the practice of buying or long-term leasing large chunks of land. Usually land grabbing is the result of the local community’s lack of consent or lack of understanding about how the buyer intends to use it.

As the cultivation of biofuels’ crops often requires extensive, monoculture plantations, the result of land grabbing is the destruction of large swaths of tropical forests and other precious ecosystems. Once turned into a monoculture, these areas can only be restored with great difficulty. More often than not, they are gone forever.

The International Land Coalition (ILC) defines land grabs as: Acquisitions or concessions that are one or more of the following: (i) in violation of human rights, particularly the equal rights of women; (ii) not based on free, prior and informed consent of the affected land-users; (iii) not based on a thorough assessment, or are in disregard of social, economic and environmental impacts, including the way they are gendered; (iv) not based on transparent contracts that specify clear and binding commitments about activities, employment and benefits sharing, and; (v) not based on effective democratic planning, independent oversight and meaningful participation.

The Netherlands Environment Assessment Agency estimates that 20-30 million hectares will be required for the EU to meet its target, with 60% of supplies imported. Biofuels appear to be a key driver in several of the International Land Coalition case studies. In one example, palm oil production projects for biodiesel in the Peruvian forest already account for 52,829 hectares, and this is planned to expand to 307,329 hectares in the short to medium term.

Land Rights and the Rush for Land, 2012 link to the report of The International Land Coalition

Indonesia's forests are the third largest in the world and its swamp-like peatlands are one of the world's biggest carbon stores. But decades of forest clearance to make way for industrial scale plantations is creating a tinderbox. Smoke from these fires add to air pollution and can be attributed to an average of 110,000 deaths per year. 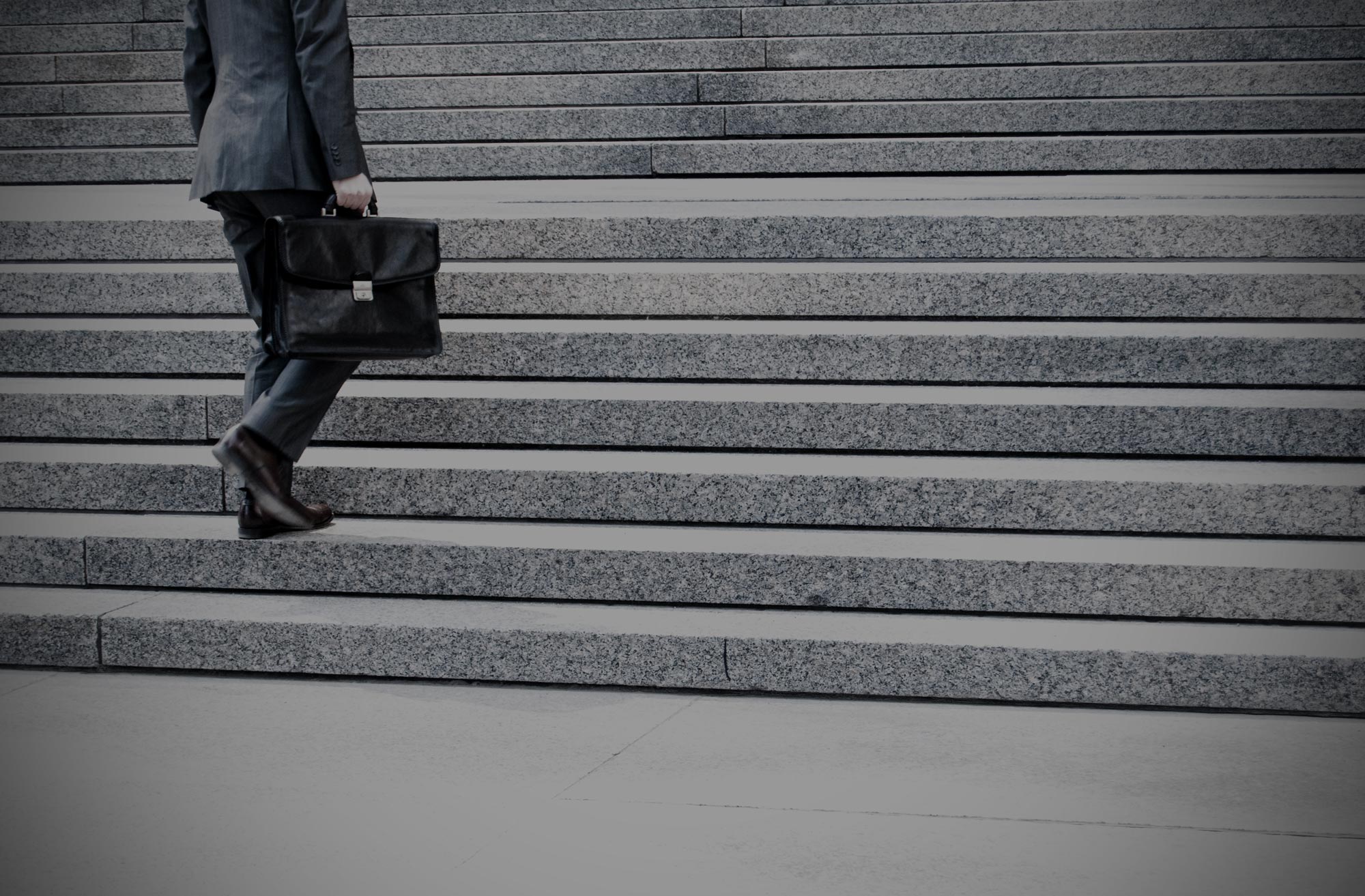 Battle of the lobbies